The prospect of a bill passing mobile sports betting in New York in 2019 is looking increasingly slim. The legislative session has been extended to consider the potential for a bill, with the session now due to end on Thursday rather than Wednesday. Despite this, the state’s Assemblyman, Gary Pretlow, has poured cold water over reports that a bill was in the offing this month.

Although the New York State Senate voted to accept a mobile sports betting bill earlier this month, with 57 votes in favour of the legislation and just five votes against it, both the state’s Governor and Assembly Speaker remain vehemently against the legislation, deeming it unconstitutional in its existing format.

Governor, Andrew Cuomo and Assembly Speaker, Carl Heastie, have continued to veto the proposals, which have been sponsored by Senator, Joseph Addabbo Jr. Mr Addabbo Jr. wants any mobile sports betting bill to permit in-game wagering on sports within live venues of 15,000 seats or greater. Addabbo Jr. and his colleague, Gary Pretlow, continue to reject the views of Cuomo and Heastie, insisting that the state’s legislative body has no right to decide the legality of sportsbooks operating online.

A frustrated Addabbo Jr. told Gambling Insider that he has still not been given a clear reason as to why the state of New York cannot allow mobile sports betting in 2019. He also warned that the state’s coffers would be missing out on up to $75 million in potential revenue due to their failure to progress this legislation.

Many sports fans in New York had their fingers crossed that the state would be one of the first in line to legalize mobile sports betting following the Supreme Court’s decision to overrule the federal prohibition of online gambling last May. In reality, what’s happened is that as many as 20 states have jumped ahead of New York in the queue, allowing residents across the US to place sports bets online and play their favourite online casino games and slots via casino pay by mobile slots operators. 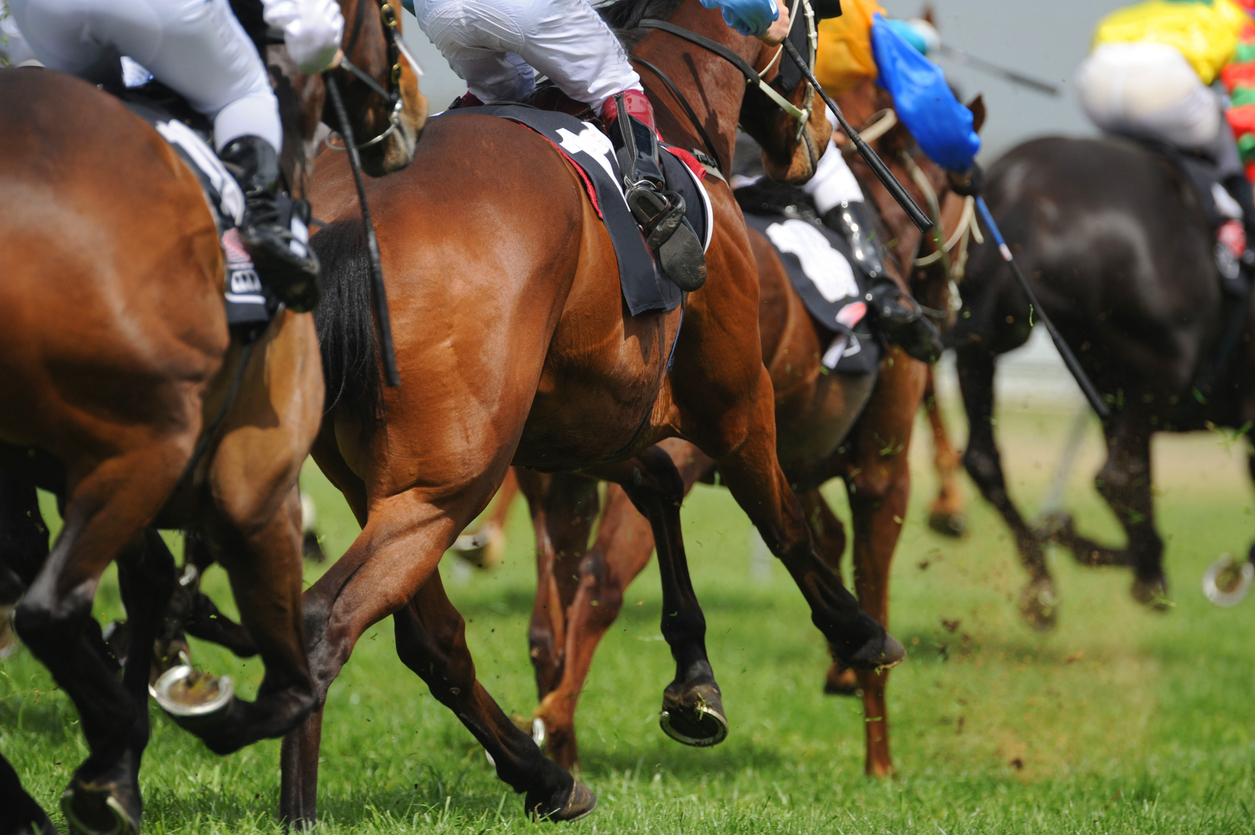 What’s even more galling for New York residents is that neighbouring state, New Jersey is already experiencing an iGaming boom since the state passed its own legislation on online sports betting and casino gaming. New Jersey has recorded over $2.5 billion in bets placed by NJ-based residence since it first permitted legalised online gambling last June. In fact, there is a belief within America’s iGaming industry that New Jersey could usurp Nevada as the biggest single state market for online sports betting in the US.

At the core of New Jersey’s success is the fact that New Yorkers have sought make the pilgrimage across state lines to place legal wagers on sports. It is said that millions of dollars’ worth of bets are placed by New Yorkers on their smartphones and tablets after crossing into New Jersey. New Jersey will be well aware that this source of revenue would almost totally dry up once New York gets its act together and eventually approves an online sports betting bill of its own.